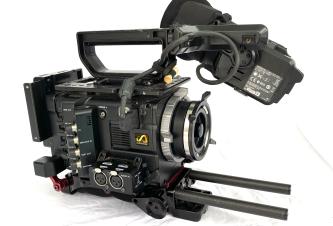 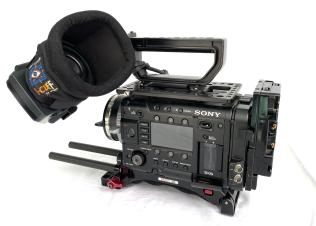 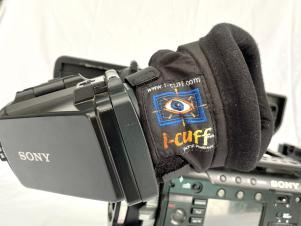 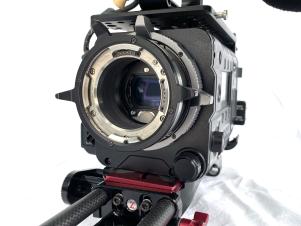 Camera in overall good condition with the usual wear and tear of normal use.  There is a small locking pin on the VF assembly missing.  The only impact is the VF can slide off the rail if pushed too far to the left. This is a minor issue