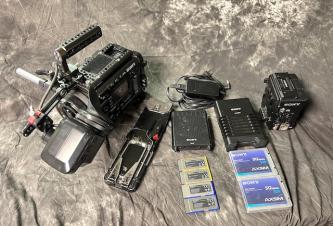 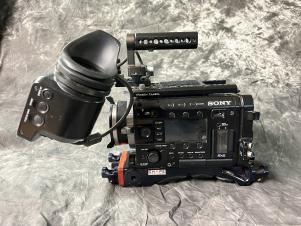 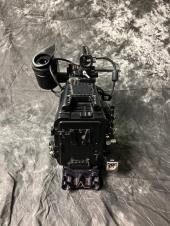 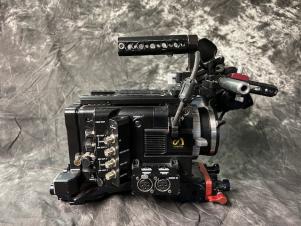 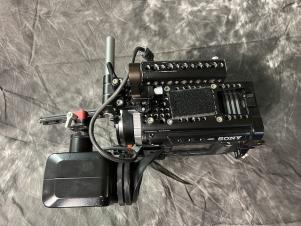 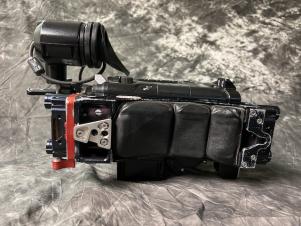 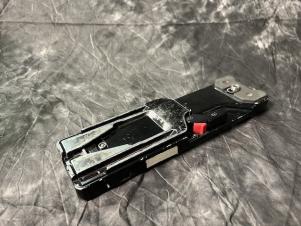 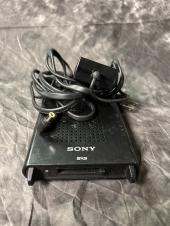 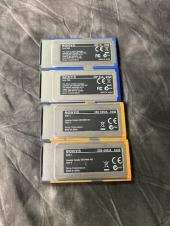 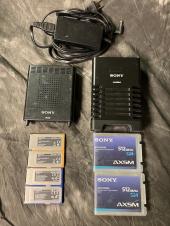 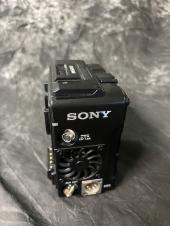 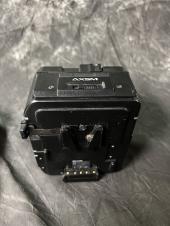 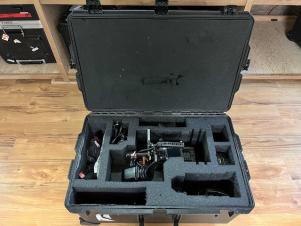 Represented as showing some signs of wear but in good working condition!