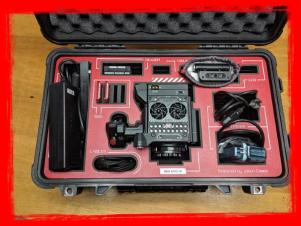 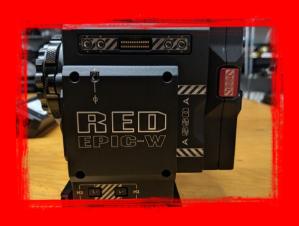 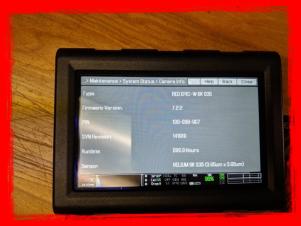 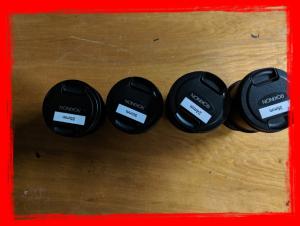 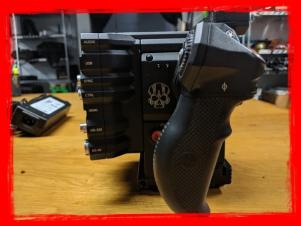 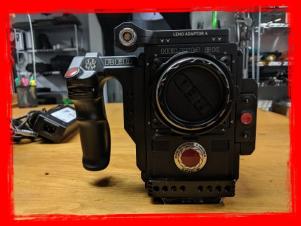 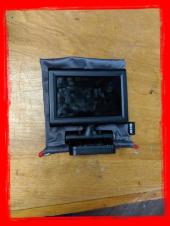 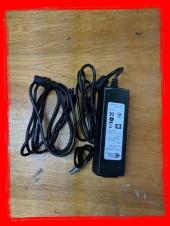 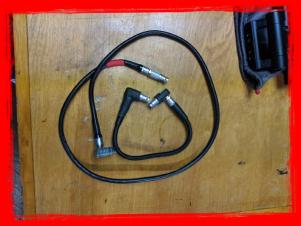 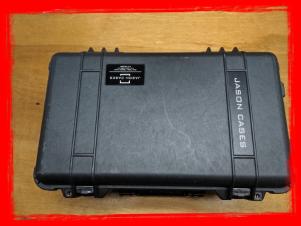 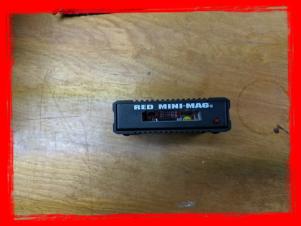 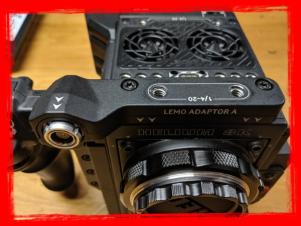 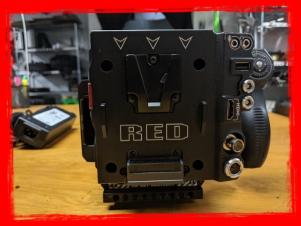 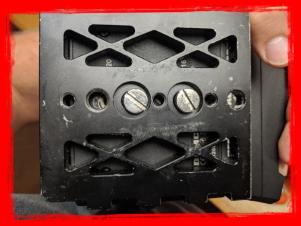 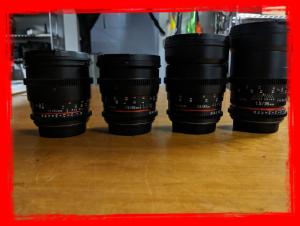 Only 290 hours!
Firmware is up to date version 7.2.2!
Owner Operator!
Not a Rental Camera!

The RED DIGITAL CINEMA DSMC2 BRAIN with HELIUM 8K S35 Sensor is part of the 2018 unified DSMC2 lineup. While other RED cameras use sensors larger than Super 35, the HELIUM is unique in that it allows for high-resolution 8K recording while using classic cinema lenses designed for the Super 35 film format. While 8K exhibition is not mainstream, the extra recorded resolution is helpful for VFX artists and for future-proofing your productions for a time when 8K is standardized. Nearly limitless lens options are available for the DSMC2 system.

REDCODE RAW is the format of choice for DSMC2 cameras. RED's versatile raw codec uses wavelet compression to reduce data rates while maintaining a visually lossless image rendering. This efficient codec can be edited on many available NLE software programs without transcoding, though if you prefer a proxy workflow, ProRes or DNx files can be recorded simultaneously to the MINI-MAG media. Lowering the recording resolution allows the sensor to capture higher frame rates for dramatic slow-motion footage. The DSMC2 cameras use sensor windowing to record slow motion in lower resolutions, requiring wider or smaller-format lenses to compensate for the additional crop. Recording rates range from 12 fps and up, including 24/25/30/48/50/60 fps and higher.

At 35.4 megapixels, the HELIUM 8K Monochrome sensor can resolve the finest details in a captured image and render smooth lines and shapes without the aliasing or "stair-stepping" artifacts found in lower-resolution footage. If you need higher frame rates, lower resolutions and wider aspect ratios can yield up to 300 fps. RED measured the HELIUM sensor as having 16.5 stops of dynamic range, able to represent both deep shadows and hot highlights within the same frame.

The cornerstone of RED's workflow is the robust REDCODE RAW file format. Using wavelet compression with ratios ranging from 2:1 to 22:1, REDCODE RAW offers the versatility of raw files without the overwhelming storage requirements of uncompressed image data. Since REDCODE RAW has been around since the days of the RED ONE cinema camera, many common NLE software programs including Adobe Premiere Pro, Blackmagic Design DaVinci Resolve, Apple Final Cut Pro, and Avid Media Composer can import and edit REDCODE RAW footage without transcoding, saving production time in the edit suite. Capture rates range from 12 fps and up, including 24/25/30/48/50/60 fps and higher options.

(Note: Not all compression ratios are available at all resolutions and frame rates)

For projects requiring proxy files or quicker turnaround times than raw files permit, Apple ProRes or Avid DNx formats can be recorded at 4K and 2K resolutions directly to the onboard MINI-MAG media. Since these debayered video files can be recorded alongside the raw files, no extra time is required for transcoding the proxies. Bring the debayered files straight into your NLE and begin editing.

Like the preceding DSMC cameras, RED designed the DSMC2 camera line to be modular to fit a wide range of production workflows. Smaller and lighter than the original DSMC design, when stripped down to the BRAIN itself, you have a high-resolution gimbal workhorse. Likewise, add DSMC2 modules to the rear to gain professional I/O connections and battery power. Many other parts of the DSMC2 design are meant to be interchangeable. Swap out the lens mounts to open up new libraries of lenses. Exchange the included standard OLPF (Optical Low-Pass Filter) for alternative image renderings at the sensor level. Mount an EVF without cables that can get snagged, or use a separately available adapter to attach RED LCDs via LEMO cable. Since the DSMC2 form factor is standardized, any accessories that you have for this DSMC2 body will work with any other DSMC2 body, should you upgrade or acquire an additional body in the future.