Home / News / What equipment will you need for making ‘slow television’? 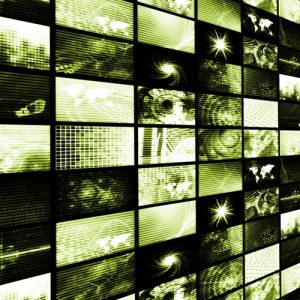 Some trends in American television don't have a huge effect on the kinds of video broadcasting equipment used to create these productions. But there might be some that do, and if a recent New York Post story is to be believed, that could include a new fad for television that tests the endurance of your cameras.

According to this article, one of the top genres of television in Norway is a series of what the Post calls "slow TV," a "show" that features long, unbroken footage of certain gently moving events. Perhaps its the therapeutic appeal, or the major amount of success that this programming has had in Norway but something is possessing some American television execs to try to import this offering and repurpose it for American audiences.

From the sound of it, the Norwegian shows include subjects both domestic and natural, from burning fires to catching fish, often for many hours at a time. Yet for the past four years, this genre has grown and reportedly drawn millions of viewers in its native land, according to the Daily Star.

Lori Rothschild Ansaldi of LMNO Productions told the Post that the lack of expectations was part of the appeal.

"It doesn't compete for your attention," she said. "This one allows you to watch and just sit back and relax. Not in a boring way but in a really 'that's different' sort of way. It allows you to breathe."

One thing is for sure: if this does become a trend within the television industry, production companies will need to acquire the correct professional video equipment needed to create these programs.