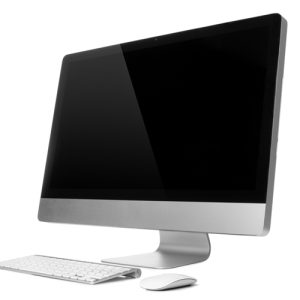 Whether you're in the market for new or used video broadcast gear, it's important to pick brands that are clearly evolving and changing for the future. It's undeniable that Canon is a major player in the world of film and video, and it has recently announced the arrival of a new product that might help it expand into other areas, as well as further complement the work of people who already make use of its film products.

That new offering is the DP-V3010, a 4K monitor which offers users the chance to continue the projects begun on Canon cameras with more equipment from the same producer. According to TV Technology's article on this monitor by Tom Butts, it represents a larger push by the company to focus more on this area as the field grows.

And that attention or awareness of a possible future trend seems to be a major part of the appeal, at least according to Canon engineering advisor Chuck Westfall, who describes the hype surrounding the monitor as evidence of a desire to "future proof" production.

The Hollywood Reporter also quoted Shinichi Yamato, Canon's chief of product display, who was enthusiastic about the future of these monitors.

"4K monitors are still limited in use, but as an early entrant to this business will be able to capitalize on the timing of the release of this product and catch up with Dolby," Yamato said.

New Pro Video wants to support customers who like to plan ahead as well, and can advise those who wish to follow in the footsteps of industry giants by purchasing high-quality broadcast equipment early on.