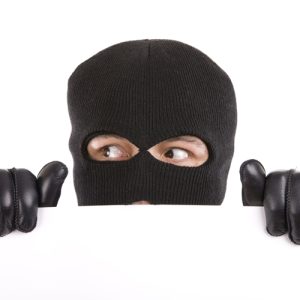 Not only do accidents happen involving professional video equipment, theft may also be a problem you deal with when it comes to video production, especially if you use an expensive and valuable pro video camera system. And it's not just the camera that's at risk — any pieces might be easily lifted from a shoot without you knowing, until it's too late.

PetaPixel recently featured a post on the theft of eight Leica camera lenses ranging in aperture from 18mm to 100mm. Apparently, the theft occurred while shooting was going on in a Los Angeles production earlier this month.

It's not just a loss that could delay the amount of work needed to be done on any given project, but it's also a blow to the budget, especially when the total amount of new video equipment you've got turns out to be hundreds of thousands of dollars, as it has in this case.

The company that provided the lenses is working with local authorities to try and find them and is reaching out for possible tips from anyone who might have them.

Unfortunately, every film outfit needs to brace for the event in which their equipment goes walking away, in which case it may help to know an accredited provider that can help them secure a replacement quickly and at an agreeable price.

In addition to the set of Zeiss lenses currently featured under our latest listings, New Pro Video can offer a means of researching and forming recovery plans so that the sudden disappearance of these items doesn't leave you completely at a loss.