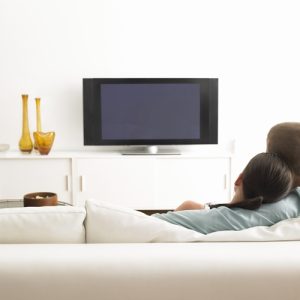 Part of the inherent charm and appeal of "The Office" — the long-running Steve Carell-led NBC comedy that just ended this past May — was owed to the documentary-style filming technique used by its creators.

Characters would often break the fourth wall and speak directly to the audience, in essence including them in many of the jokes that other characters in the show may not have been privy to.

The single-camera filming technique also allowed directors to, essentially, become part of each scene. It's the same filming technique seen in other comedies, including Curb Your Enthusiasm, Modern Family and New Girl. Shots are generally cleaner and create more of a movie-like feel, when compared to productions shot with the multi-camera technique.

One of the men responsible for production of "The Office," executive producer and director Randy Einhorn, recently sat down with Creative Cow to talk about how the choices he's made throughout his career involving professional video equipment have helped create a unique look and feel for each of the shows he's been a part of.

Much of the piece focuses on his work on the FX series "Wilfred." For that program, Einhorn and director of photography Kurt Jones use an OConnor 1030D with CF tripod.

"The smaller weight and one-man-band set up can handle the heavier long lens work, and still allows the operator to literally pick up the camera package and move to the next shot, without needing to rebalance," Einhorn said.

According to Creative Cow, the technologies used on "Wilfred" show how "savvy executive producers, in concert with seasoned cinematographers, can make choices that marry aesthetics with practical concerns."

Having the right professional video equipment is part of the equation as well, and New Pro Video has a deep inventory of production equipment that should fit your needs.