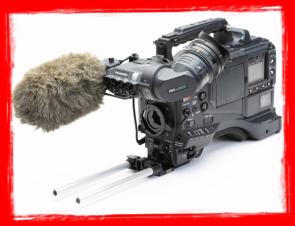 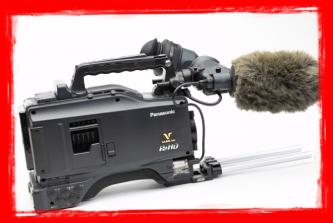 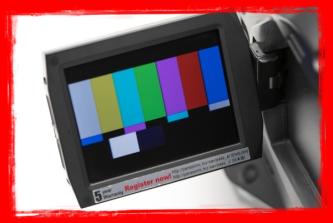 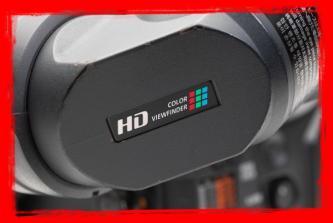 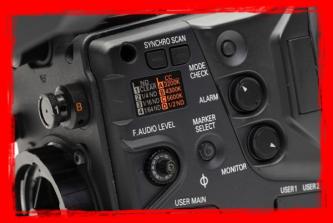 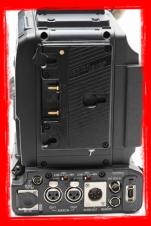 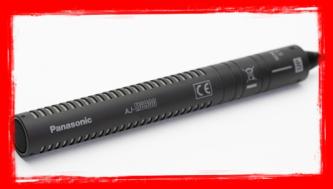 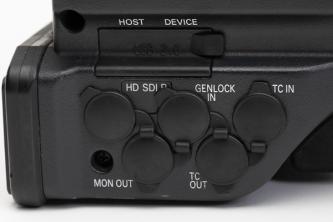 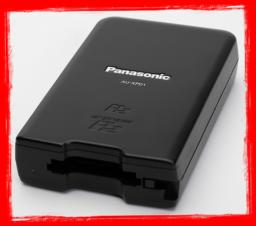 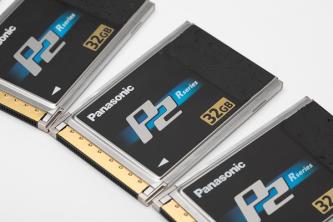 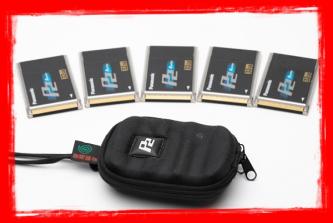 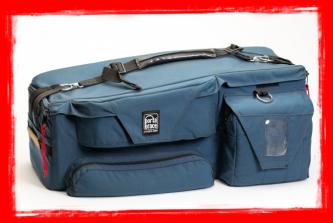 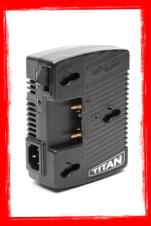 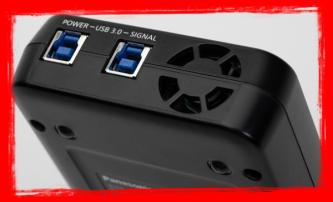 The Panasonic AJ-HPX2700 VariCam Camcorder is a high-end professional camera meant to replicate the warm and natural look and texture of film.
Featuring a variable frame rate from 1 to 60 fps, in 720p, this camera enables you to easily under or overcrank your shooting for creative fast and slow motion effects.

A high F10 sensitivity supports low-light photography at 2000 Lux and a minimum illumination of 0.021 Lux.
Recording is possible in AVC-Intra 100, AVC-Intra 50, and DVCPRO HD; 4:2:2 full raster sampling is supported in the AC-Intra 100 format.
Selectable gamma modes further allow for realistic, film-like qualities by extending the dynamic range, lowering the overall contrast, and reducing the highlights within the scene.